SingularityU Sydney Summit - Democracy for the 21st Century: A work in progress

The implications and opportunities of many of the technological breakthroughs happening now and in the near future will be nothing short of disruptive to our lives, our businesses and industries, and society as a whole. We are transitioning to a new model of the State and society, but we are still clueless as to what it is or how it should look like. A new understanding and set of tools are required to figure out how we will solve one of the greatest problems facing humanity today: how will we govern ourselves?

Our democracies are 500 years old.

It made sense back then that the few made decisions for the many because it was impossible for everyone to participate.

If we want to have an impact on policy we have to be experts in specific fields or commit our lives to politics. We have no opportunity to participate in design.

We are 21st Century citizens living with 19th Century institutions that were conceived with 15th Century information technologies.

Apathy is a feature or symptom of the system because we have so little opportunity to participate.

Majority of the world thinks the system is failing them.

Makes us susceptible to the “strong man” politician who comes to save them.

Where do we go from here?

We have become good at using technologies to mobilise people but we are not good at articulating an alternative. Be against something is easy. Finding a better alternative is hard.

a.k.a “changing the system from within”

“You never change things by fighting the existing reality. To change something, build a new model that makes the existing model obsolete.” - Buckminster Fuller

What democracy do we build for the Internet era?

Democracies are organised around the territory.

New constituencies that go beyond countries. We share a common territory - the globe.

Nation states have lost one key battle: the monopoly on forcing their citizens to use their currencies - through cryptocurrencies. Having a currency is no longer an accident of birth.

Who do we trust?

Augmented Democracy (AD) is the idea of using digital twins to expand the ability of people to participate directly in a large volume of democratic decisions. A digital twin, software agent, or avatar is loosely defined as a personalized virtual representation of a human. It can be used to augment the ability of a person to make decisions by either providing information to support a decision or making decisions on behalf of that person. Many of us interact with simple versions of digital twins every day. For instance, movie and music sites, such as Netflix, Hulu, Pandora, or Spotify, have virtual representations of their users that they use to choose the next song they will listen to or watch the movies they are recommended. The idea of Augmented Democracy is the idea of empowering citizens with the ability to create personalized AI representatives to augment their ability to participate directly in many democratic decisions. 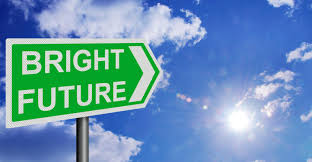 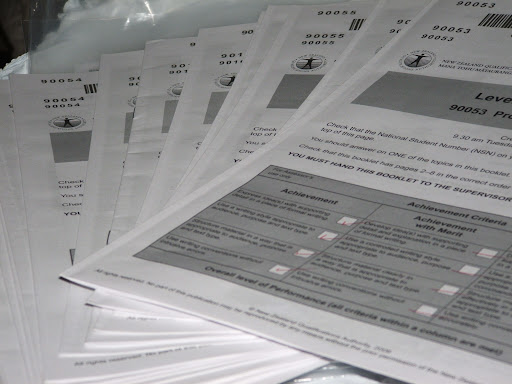 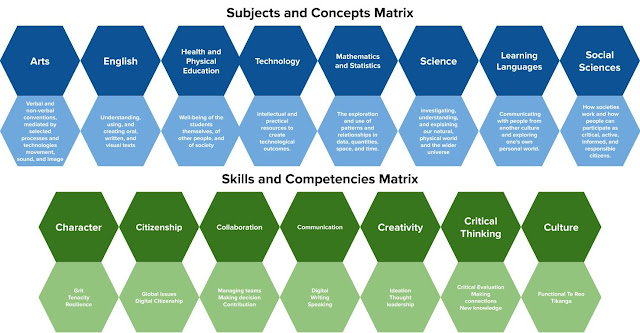